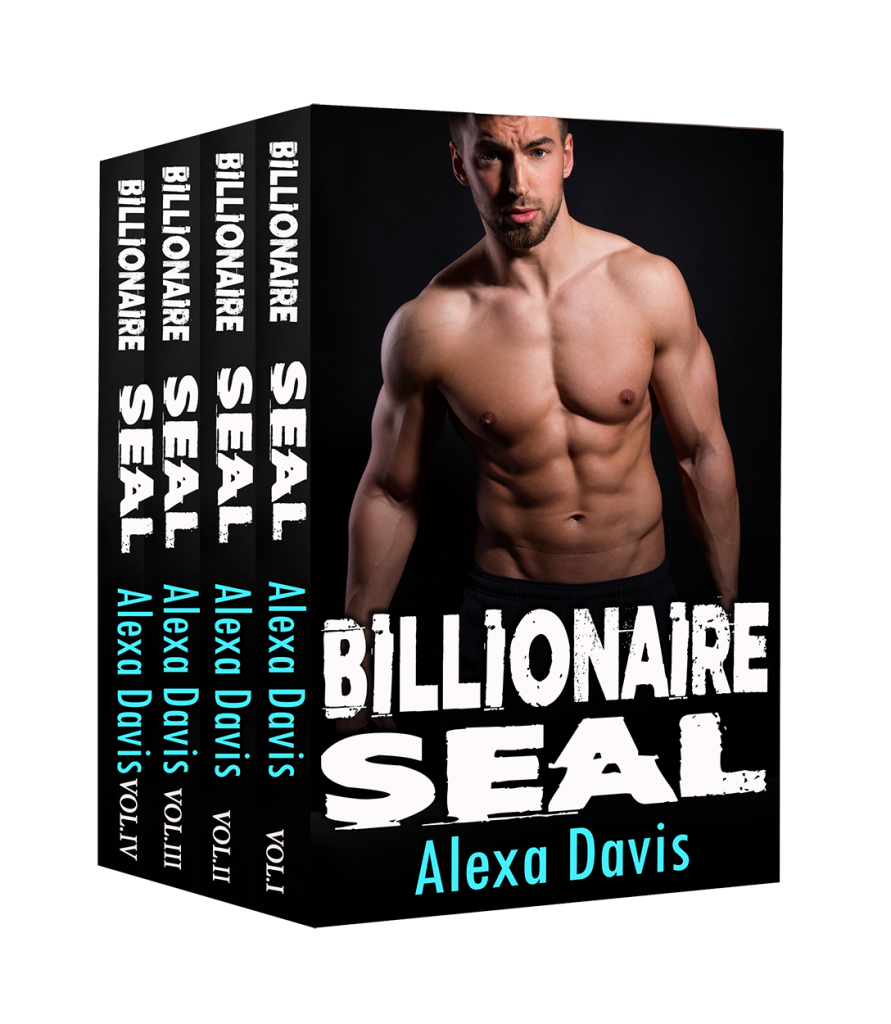 When Navy SEAL, Ryan Powell, is called home after his father, Dr. Alan Powell, unexpectedly dies, he arrives to find that his billionaire father’s assets have all been frozen and that he is without a place to go. His father’s assistant, Echo Frost, offers Ryan a place to stay while he tracks down the money. After Echo is fired, she begins receiving cryptic emails from Ryan’s dead father which lead them into a maze of mystery. As the attraction between them grows, Ryan and Echo band together to find out what secret is so important that someone would be willing to kill to keep it under wraps, and when Echo is kidnapped, Ryan is forced into action in order to rescue her from people who are willing to kill to get their hands on his father’s research. Will he find her or will time run out on the Seal son’s secrets?

Amazon US I Amazon UK