Hold on to Her by Olivia Stephen 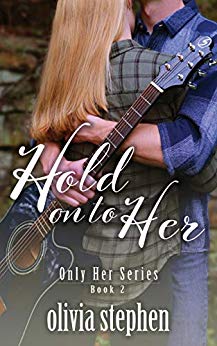 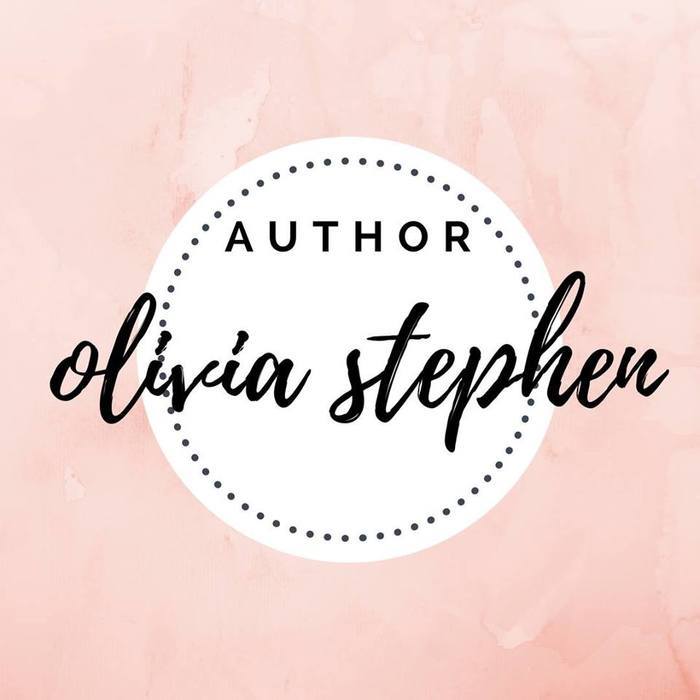 Bio – Olivia Stephen is a teacher, wife, and mother of two. She has been an avid reader of romance for many years and release her debut romance novel, Watch Over Her, in June of this year. Hot coffee, sweet wine, and a chair at the beach could be her three favorite things, although probably not in that order. 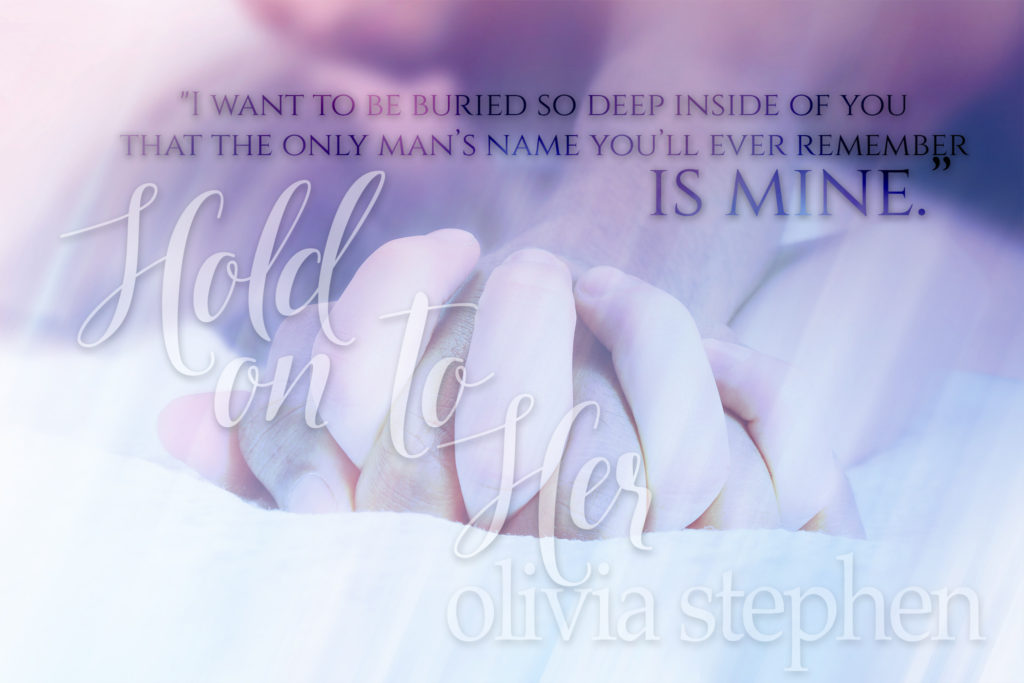 Sarah…
There’s armor around my heart for a reason. Men are idiots. I was burned by my ex in the worst kind of way, so opening myself up to another man is out of the question. Not on your life. No husband, no babies anywhere in my future. No commitments. My head knows this, but somehow when I’m around him, my heart has a tendency to forget. Why does Liam Reynolds seem to have this hold on me?

Liam…
My heart is an open book for a reason. There’s this woman. She is all kinds of wonderful, and I can see my future with her in it as my wife and the mother of my children. My heart knows she is perfect for me, but somehow when I’m around her, my head seems to forget she is a no commitment kind of girl. I’m convinced, though, that I’ll eventually wear her down. Why is Sarah Witten so dead set on pushing me away when all I want to do is hold on to her? 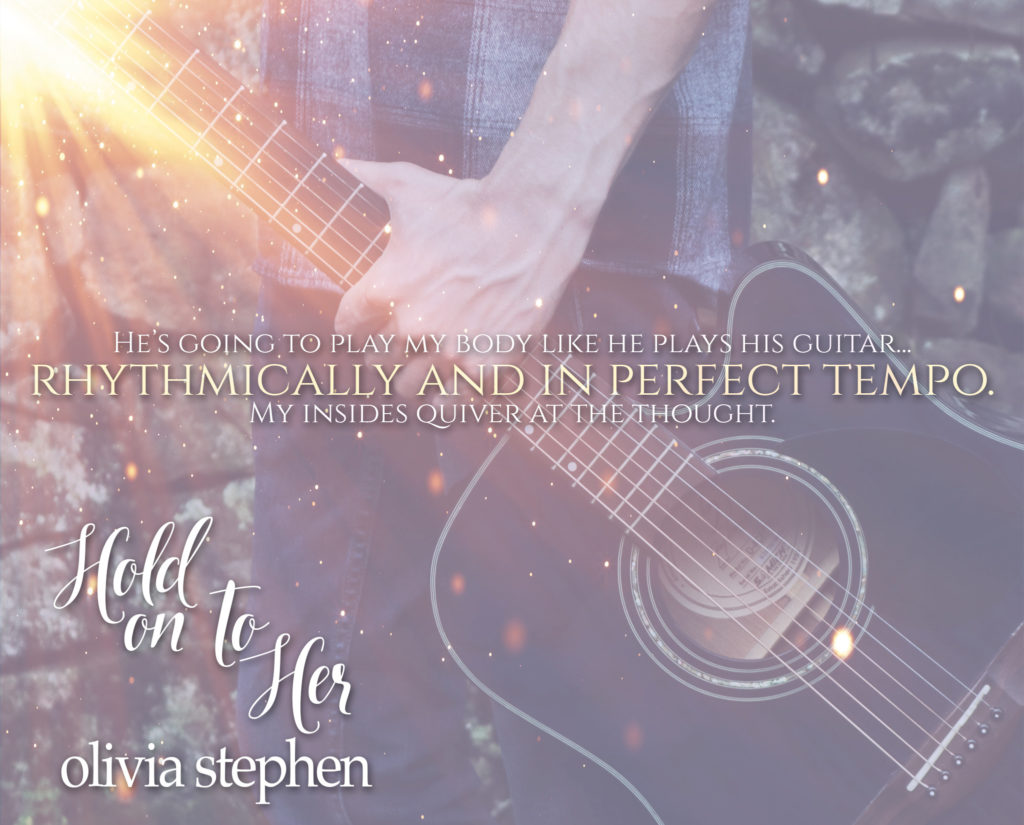 Goodreads links to both books in the Only Her series – books can be read as stand alones.

This was a light-hearted contemporary romance. From a technical standpoint, it’s well-written, though I wish the author would use less ellipses. A lot less. They were very distracting.

I struggled to connect to these people for a couple of reasons. One, I wasn’t sure how old they were until more than halfway through the book, when we’re finally given that information. Sarah is 24, and Liam is 27.

Two, Sarah is so stuck in the past over an incident that happened when she was 18, I wondered what else she’d done between that time and her current job as a second grade teacher? Surely something else in six years. While what happened to her was terrible, the author didn’t give me a lot of motivation for why nothing else has gone on in this woman’s life, and why she also makes a very fast decision to trust Liam. I needed more depth to Sarah’s character.

Liam was a bit more complex, and we get more of his between high school and now story, but I had some issues with the consistency of his behavior at first. He goes all caveman on Sarah, then ghosts for nearly a week without any reasonable explanation. This, IMHO, would only reinforce her belief that all men are only interested in one thing, but instead she’s weak in the knees at the sight of him again.

Then he decides to take it slowly after finding out she’s been deeply hurt – though he doesn’t find out the real truth until way too late in the story – but the next day they’re in the sack. After that he’s all in, and proves a bit too good to be true. There was no real conflict between them other than Sarah’s internal struggle, and even that he smooths over too easily. I would have liked to see them work harder for their HEA.

The hospital scene involving Sarah’s dad was very confusing. Why in the name of all that’s holy would her mom choose that time to tell Sarah’s ex what we find out he never knew? The motivation for this isn’t clear at all, so it felt contrived and convenient to the story. If my husband was in critical condition, the last thing on my mind would be blabbing something my daughter went through in high school to someone in the hospital waiting room. We find out eventually that no one but her mom knew the whole truth, which makes it even more bizarre that the woman would choose to reveal it at that particular time, and to that particular person.

Then Sarah’s ex does something that comes out of nowhere, and again, we aren’t given enough motivation for his over-the-top reaction. It feels, once more, contrived and convenient to the story, especially as it really adds nothing to the present day other than a reason for Liam to swoop in and be too good to be true.

I think the characters’ lives would be far more interesting to me if not for the lack of depth to them, and the unclear motivation for some of their behaviors. I’m afraid as the story went on, it was difficult to keep my interest up. Also, since there’s no mention in the story at all about these two using birth control until nearly the end of the book, the ending is too predictable.

What did I like? That the rift with Sarah and her sister had an arc. She was able to make peace with her. I also liked the scenes that showed Sarah at work, in her classroom with the kids. The parts with Liam and his blossoming career felt believable to me. And his proposal to Sarah was very romantic. I also like how the author gave us an epilogue so we get to see everything turned out all right for them.