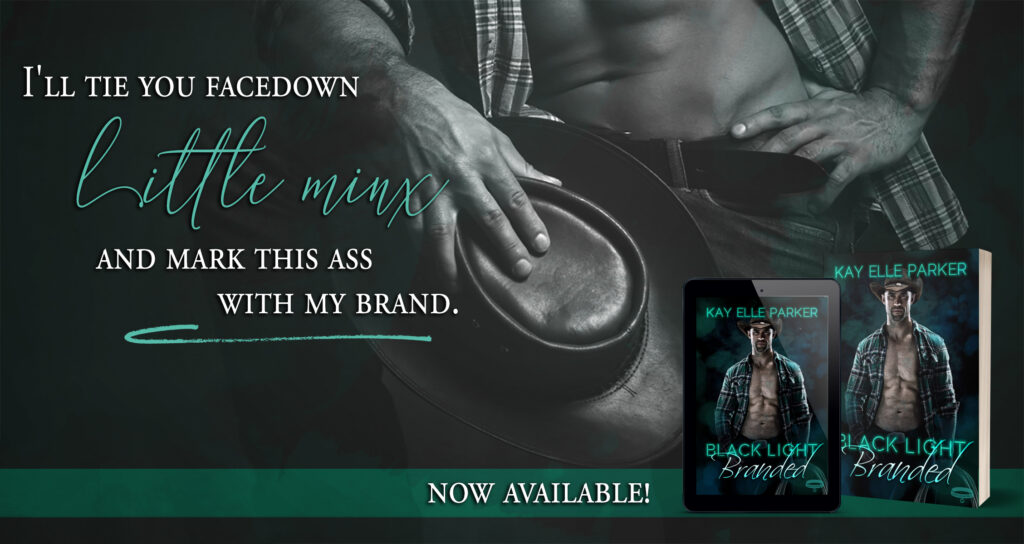 She put her trust in him for a night.

Now they both want forever.

Ava McGee is a nobody, plagued by the voice of her father, driven to self-harm. Scarred

and broken, tortured by doubts and a lack of self-worth, she doesn’t think she deserves

She doesn’t want to be a burden.

Finnegan McLeod, Montana millionaire, wants to take Ava away from D.C., home to

the wide-open spaces of Montana and the ranch he’s spent his life building. The ranch

he wants her to share with him for the rest of their lives.

When the voices become too much to handle and the urge to cut is strong, which voice

will have the greatest impact? 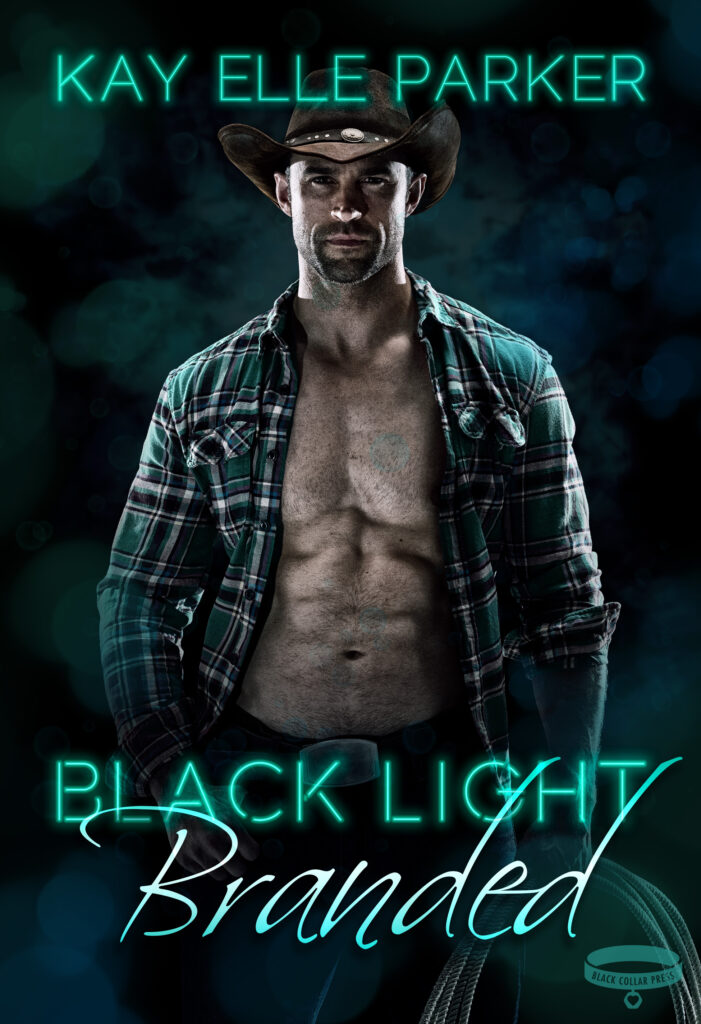 She went willingly when he tugged her inside. She only had a second to gape at the room before the door closed behind her, then her back rapped into the wood. His palms slapped on either side of her head, caging her between his arms.

“I suggest you try hard, Ava,” he told her sternly, gray eyes boiling with emotion. “Because if I ever find a mark on this body that isn’t already here, I’ll give you something to cry about. Do you know what figging is?”

Finn’s lips twitched, she swore they did. But his eyes didn’t lose that authoritative glare. “Not even close, little dove. Figging is where I take a big, thick piece of ginger root and whittle it into whatever size and shape I feel appropriate.” His accent thickened until he all but drawled the words. “Then I bend you over and make you hold open those cheeks so I can see that tight asshole of yours.”

Her buttocks clenched against the door. She had a feeling she knew where that rhetorical piece of ginger would be going. “Could we avoid involving my ass in this, Sir? It’s very particular about things going in the wrong direction.”

This time, he smirked. “Got a clever mouth on you now, don’t you, little dove? Might just have to put that to use in a short while. When it comes to punishment, your ass is always going to be a prime target.”

Finn reached down and took both sections of the ripped dress in his hands. The look he gave her was dark and devilish—a damned good look for him, she had to admit. “You’re right to look nervous, Ava. Once that ginger plug is pushed deep into your ass, you’ll know the true meaning of burning. Oh, that got your attention,” he said with a low laugh. “Trust me, I know subs who thought they could handle it. Believed they could grit their teeth and endure. Do you know what they did, little dove?”

He grinned as he wrestled her out of his jacket and tossed it aside. There was an edge of wicked glee in his eyes that told her he was enjoying the idea of punishing her. “They cried. Begged and pleaded with their Doms to take it out. Whimpered and wailed and wriggled their abused bottoms to make the burning stop. But nothing punishes an errant submissive like a figging.”

Wetness streaked her thighs. The combination of his voice and his words reignited the ache in her belly. It only deepened when he finished what he started in the elevator and ripped the rest of her dress in two.

The strength in his hands was just incredible.

She couldn’t protest when he stripped her completely, the ruined garment fluttering to the carpet. All she had left were the heels a kind member of Black Light had kept spare in her locker, and Ava got the impression he had plans for them.

Fingertips trailed lightly over her skin, tracing the side of her neck, the tops of her shoulders. She shivered, though the air was pleasantly warm. “Please, Master Finnegan. Please don’t tease me.”

Callouses on his palms scraped her breasts as he cupped them, rough thumbs rasping over her nipples. “I can, can’t I? For the next six hours, I can play with this body, tease it, torment it in so many lovely ways. Edge you until you can’t take it anymore and beg me to fuck you. Yes, I do like that idea.”