Rumors spread like wildfire between the walls of Black Mountain Academy. It’s a world where secrets are draped in trust funds, and lies cloaked in family legacy.
The boys that came out of the academy were notoriously bad news. And boarding school dropout Kyler Sinclair was the worst, a good-for-nothing bully with a broken moral compass. He was beautiful, he was dark, he was ruthless.
Madison Evans prided herself on her immaculate school record. A dedicated bookworm with a love for fiction over reality, she’d always been a do-gooder rather than a good-time girl.
Transferring to Black Mountain from the wrong side of the tracks was torture when you’re a born loner. But then bad boy

He’s wrapped in ink and covered in chaos, and she never expected to become the center of his attention… or the target of his scorn.
His vicious insults left fresh wounds—but neither expected the past to catch up with them and change their lives forever.

Mila Crawford is a book lover and has been around them one way or another her whole life. She is a fan of happily ever afters, sassy heroines, over the top alphas, and most of all safe reads
.

Aria Cole is a thirty-something housewife who once felt bad for reading dirty books late at night, until she decided to write her own. Possessive alpha men and the sassy heroines who love them are common, along with a healthy dose of irresistible insta-love and happily ever afters so sweet your teeth may ache.
For a safe, off-the-charts HOT, and always HEA story that doesn’t take a lifetime to read, get lost in an Aria Cole book!
Follow Aria on Amazon for new release updates, or stalk her on Facebook and Twitter to see which daring book boyfriend she’s writing next!
Sign up to get a NEW RELEASE ALERT from me! http://eepurl.com/ccGnRX 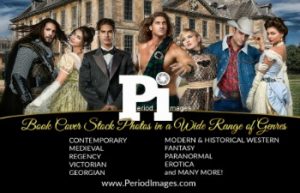 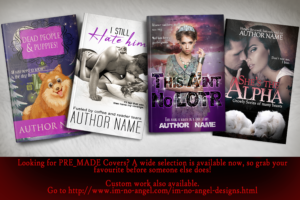 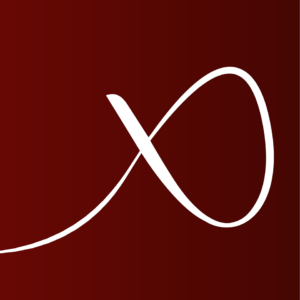